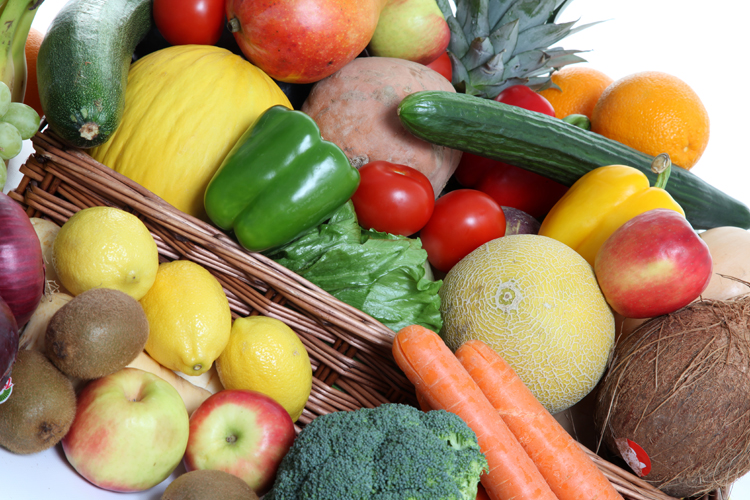 An allergy is an inappropriate response by the body’s immune system to a substance that is not normally harmful such as a food substance. Immediate onset food allergies involve the IgE family of antibodies. Reactions usually occur quickly within 2 hours of eating the reactive food. Immediate onset-allergies are rare. Fewer than 5% of the population have them and they are found mostly in children. Symptoms can include difficulty breathing, rashes, runny nose and swelling. On rare occasions a person can go into anaphylactic shock and die. Only IgE reactions are considered true food allergies. The foods that most commonly cause allergic reactions are peanuts, tree nuts (such as Almonds and Brazils), eggs, milk, fish, shellfish, and sesame.

Delayed onset food intolerance or food hypersensitivity is much more common in both adults and children. The immune system creates an overabundance of IgG antibodies to a particular food allergen. The antibodies bind directly to the food particles as they enter the bloodstream creating immune complexes unlike in IgE reactions where the antibodies attach to mast cells. Over time the immune system gradually goes into red alert. IgG symptoms are delayed, appearing two hours to several days after consuming the allergen.

Although not life threatening like an immediate onset food allergy, food intolerances can have a significant impact on the quality of life of the sufferer. According to the leading medical charity Allergy UK, common symptoms that food intolerance can contribute to include: abdominal pains, asthma, bloating, constipation, eczema, IBS, headaches, skin problems and fatigue. Continued consumption of reactive foods may contribute to weight gain or difficulty losing weight. Sufferers of food intolerances often describe experiencing ‘brain fog’. Symptoms can affect different people in different ways and sometimes symptoms are vague and not always easy to diagnose. For many people suffering with the symptoms of food intolerances it is not a single food but a combination of several foods that causes a reaction.
Sufferers of food intolerance are often told that ‘it is all in the mind’ which causes stress only exasperating the problem further. Usually the symptoms of food intolerance are treated with medications and creams rather than efforts being made to discover the triggers that cause the problem. Patients are often told that if intestinal symptoms are not severe enough or there is no intestinal damage then an intolerance is not present but still consuming trace amounts of the offending food item or items may be responsible for persistent symptoms in some people.

Intolerance testing may be beneficial to help you identify which foods you are intolerant to. Food Detective™ is a simple finger prick test. It measures IgG antibodies which may be linked to inflammatory conditions in the body which can manifest in a range of health issues. A reaction tray is spotted with food protein extracts which a small diluted blood sample is added to. Through the use of detector and developer solution the presence of food antibodies are identified as one or more blue spots on the tray.

The test takes just 40 min to carry out and the results will be analysed and discussed during the 90 min consultation. Safe and effective ways of cutting out the offending foods will be discussed and alternative foods suggested. Food Detective™ is manufactured by Cambridge Nutritional Sciences Ltd and owned by Omega Diagnostics Group plc.

This website uses cookies to improve your experience while you navigate through the website. Out of these cookies, the cookies that are categorized as necessary are stored on your browser as they are essential for the working of basic functionalities of the website. We also use third-party cookies that help us analyze and understand how you use this website. These cookies will be stored in your browser only with your consent. You also have the option to opt-out of these cookies. But opting out of some of these cookies may have an effect on your browsing experience.
Necessary Always Enabled
Necessary cookies are absolutely essential for the website to function properly. This category only includes cookies that ensures basic functionalities and security features of the website. These cookies do not store any personal information.
Non-necessary
Any cookies that may not be particularly necessary for the website to function and is used specifically to collect user personal data via analytics, other embedded contents are termed as non-necessary cookies. It is mandatory to procure user consent prior to running these cookies on your website.
SAVE & ACCEPT